World Malayalee Council strives to concot an international brotherhood of Malayalees / people of Kerala origin to bolster their cultural, artistic, social uniqueness and display resilience and understanding towards other cultures with which they have to co-exist and interact. World Malayalee Council, an organisation that works with the Malayalee diaspora across the globe. The Malayalee (Malayalam: മലയാളി) are an ethno-linguistic group native to the South Indian state of Kerala and the Union Territory of Lakshadweep and have the Malayalam language as their mother tongue. The Malayali community in India has a history of immigrants to the region from various parts of the world, as well as a unique sub-culture owing to the tropical environment of the state.

WMC is a non-sectarian, non-political organization which provides a global connectivity fostering friendship and fellowship among Malayalees worldwide while providing several platforms under its umbrella for training, empowerment, service, support and charity.

World Malayalee Council Middle East Region is one of the most active regions among the six regions of WMC global, which has a geographical coverage in all the Gulf countries , Israel , Lebanon , Syria , Iraq , Iran. At present, the Middle East region has twelve provinces in UAE, Saudi Arabia, Oman, Qatar, Kuwait and Bahrain. The primary objective of the regional council is to co-ordinate with all the provinces in the middle east region for their smooth functioning and to act as a communication bridge between the provinces and the global administration of WMC. Approval and formation of new provinces in the region is also the responsibility of the Middle East Regional Committee.

AsianDate Evaluation â Exactly What Do We All Know About Any Of It?

WMC Middle East Region members have always been actively involved in various socio-economic initiatives in the best interest of the Malayalees in the Middle East Region. The Region’s support for all the Global projects and the projects undertaken by them in their respective region is highly recognized by the Global fraternity. One such initiative was the recently concluded ONEFEST online global talent competition hosted by WMC Global Youth Forum. The participation by the members & their family of the Middle East Region was the best and it was good to note that most of the prizes were won by the region which shows their interest and support for all the projects of WMC Global.

I would also like to recall the help and support rendered by all the provinces of the Middle East during the COVID-19 lockdown, by initiating immediate actions to minimize the trauma the citizens faced. The help desk established with a systematic approach was commendable and I had personally witnessed the timely help given to people I had connected with the region. My thanks to every member of WMC Middle East region and look forward to your continued cooperation from the present team and expect the same support from the next Executive Committee as well. Looking back, I can see WMC as a very strong organization that has completed its Silver Jubilee with active participation from all the regions spread all over the world, which we all can be proud of.

I am very much pleased to know about the launch of a website for a better connectivity among the various provinces and its members in the Middle East. The initiative of the region will be useful to the Malayalee diaspora who needs our support during any emergency and better connectivity which was highly tested during this pandemic period. I wish that the website launched by the region will be useful for all our members in the best interest of the development of our motherland “KERALA”. 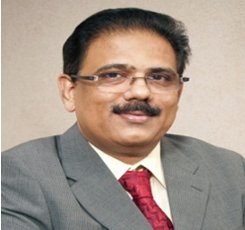 Dr.Anoop A.V. ( Chennai)Global Chairman
In the awe of celebrating the Silver jubilee of WMC, an organisation built with the vision of bringing the global Malayalee community under one roof; it gives me immense pleasure to behold the roll out success of the new Middle East provincial website being launched under the wishful guidance of the newly elected Middle East governing body. Keeping up with the changing times and technology, I wish this venture to be a driving force for many other initiatives too. 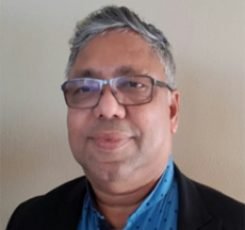 World Malayalee council is an organization works towards the international brotherhood of Malayalees to bolster their cultural, artistic and social uniqueness. During the past 25 years the organization has spread its wings across the globe. Middle East Region has played its role in developing the organization in ME Region with 13 Provinces. More than the number of the Provinces, the ME region had contributed a lot for the development of the organization with their participation in each and every programs and events .The participation and the winners from the Middle East Region in the Flagship program organized by the Global Youth Forum of World Malayalee Council “THE ONE FEST” shows the commitment, Talents and Teamwork of the provinces of the Region. The ME Region has also contributed for the development of the organization by electing visionary leaders during the past two and half decades in Region and Global. I take this opportunity to appreciate the present leadership of the region for your foresight in using the technology for developing the social structure of our great organization.  I wish to congratulate and appreciate the leadership for taking initiatives to develop beautiful website to portrait the activities of the organization. 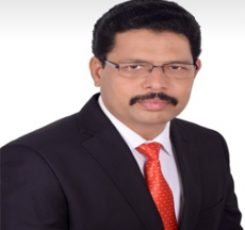 As the most authentic global representative organization of Malayalee Diaspora, World Malayalee Council plays a significant role as the voice of the community. Over the years, WMC has been able to make its impact as a think-tank as well as a prime networking platform, interconnecting Malayalees across the globe. WMC Middle East region is among the most active regions of the WMC Global with 12 provinces. It has been playing a critical role in championing the causes of Kerala community in the region. Under a new leadership elected for 2021-23, the region is expected to contribute further to the overall welfare of the NRIs. I wish the regional team all the very best. 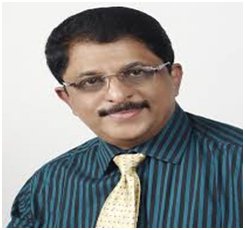 Issac John PattaniparambilGlobal Advisory Board Chairman
I have immense pleasure to understand that WMC Middle East Region is coming out with a beautiful website which will be inaugurated today at the hands of the Chief Guest of the function .. Developing and launching a full fledged website has always been carrying paramount importance particularly at this pandemic time where informations are shared between fraternity members living different cities of the Globe. Here it’s so much handy and informative in terms of timely communication through this mass media with- in ourselves and outside. My hearty congratulations to Middle East Region officials particularly Mr Rajeev Kumar, who took initiative to develop the exclusive website and wish the project being turned out as very useful and successful.. 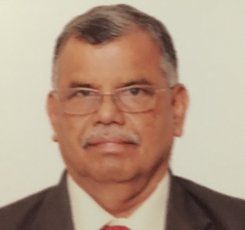 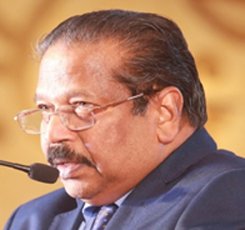